Ponosh Vascular was established by Mr Stefan Ponosh in 2016. After many years as a specialist Vascular & Endovascular Surgeon in the public and private sectors, Stefan decided to focus on providing Perth’s premier private vascular practice dedicated to delivering the very best patient experience and outcomes.

Ponosh Vascular provides the very latest, up to date and comprehensive diagnostic and management service of all vascular conditions, including : 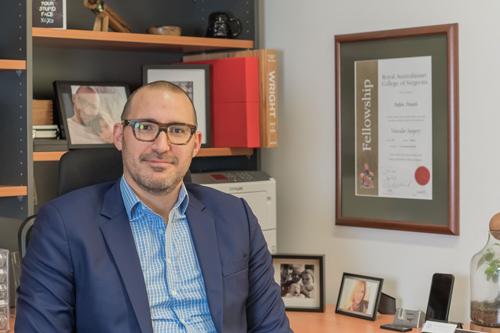 Stefan is a Consultant Vascular & Endovascular Surgeon who has established  Ponosh Vascular. Stefan’s ethos has always been to put himself in his patients shoes, providing patients a straight forward, clear and reassuring experience.

Stefan provides a contemporary comprehensive vascular service treating all aspects of vascular disease, using up to date evidence based medicine, state of the art procedures and techniques as well as his extensive personal experience. Through the use of conservative medical therapies, minimally invasive endovascular techniques and open surgery, Stefan is able to tailor your treatment for the very best outcome.

Born and raised in Perth, Stefan is local graduate of the University of Western Australia obtaining his Bachelor of Medicine & Surgery with Honours in 1999. Stefan became an accredited vascular specialist after completing his Vascular Fellowship with the Royal Australasian College of Surgeons in 2009, with extensive training in Perth, the Eastern States and overseas.

Stefan has worked extensively in the public and private sector for many years. Stefan was a staff specialist at both Royal Perth Hospital and Sir Charles Gairdner Hospital. He was the Head of Department of Vascular Surgery for 2 years and Co-Director of the High Risk Foot Service at Sir Charles Gairdner during his tenure.

In 2016, Stefan however decided to leave the public sector, to focus on providing the very best private vascular service possible.  Despite his private focus, Stefan is always happy to see public patients in his rooms and maintains close associations with the public sector. Stefan’s private practice is based at Ponosh Vascular in Nedlands and he operates extensively at St John of God Hospital Subiaco and Hollywood Private Hospital.

In September 2020 our dreams of a truly bespoke vascular centre were realised by moving into our new rooms and treatment centre at the Hollywood Consulting Centre.

Stefan has published extensively on various areas of Vascular and Endovascular Surgery and has a keen interest in teaching. He has been the Director of Vascular Training at Sir Charles Gairdner Hospital, a proctor/educator for several new technologies for a variety of medical device companies and continues to teach junior medical staff in his practice.

Stefan away from work loves to travel and have the right work-life balance with his partner Anna and their 5 children.

Ponosh Vascular has our own in-house, fully accredited integrated vascular ultrasound service – Perth Vascuscan. Having our own dedicated service allows us to have the highest quality imaging, direct control and of course the best service for our patients. Vascular outcomes are often based on the quality of our imaging and with our state of the art service, our quality is second to none.

Please click here for more detailed information regarding Vascuscan and your ultrasound. 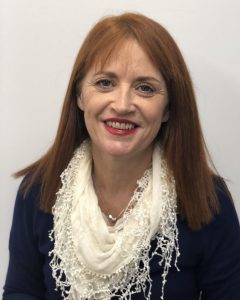 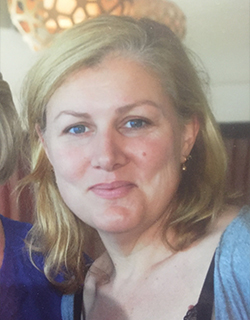 Dr Ferguson is one of Mr Ponosh’s regular Specialist Vascular Consultant Anaesthetists. She has a long history of working closely together and provide a very streamlined and team based approach to your care.

Dr Ferguson works independently in her own practice detailed below. She will contact you directly before your procedure in most instances to discuss your anaesthetic and relevant medical issues in detail.

Dr Ferguson is a No-Gap provider for most Health Funds, however please discuss this with her or her practice directly for further information. 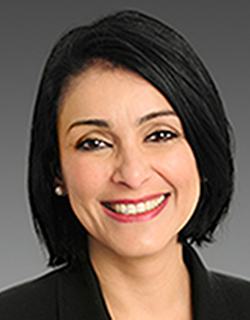 Dr Fahimian is one of Mr Ponosh’s regular Specialist Vascular Consultant Anaesthetists. She has a long history of working closely together and provide a very streamlined and team based approach to your care.

Dr Fahimian works independently in her own practice detailed below. She will contact you directly before your procedure in most instances to discuss your anaesthetic and relevant medical issues in detail.

Dr Fahimian is a No-Gap provider for most Health Funds, however please discuss this with her or her practice directly for further information. 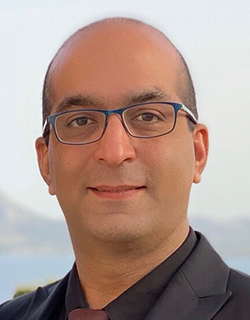 Dr Vares is a qualified medical practitioner who assists Mr Ponosh with many procedures providing you the best possible care.

His time and expertise is fully covered by Mr Ponosh and your Health Fund.

Our goal is that our actions will continually demonstrate these values and differentiate us from our counterparts.

1. To provide the highest standard of contemporary and evidence based medical care

2. Treat all patients and their families with dignity, respect and honesty

3. Understand and be committed to patient needs

4. To be a patient centred service with empathy and excellent communication

5. Act with integrity and complete confidentiality

6. Maintain the motivation, focus and spirit of our Practice team

7. Through monitoring and auditing, strive to improve our service

9. Operate in the spirit and in accordance with the legislation regarding diversity and equality

A commitment to excellence articulates our fundamental values of integrity, dedication, understanding and empathy for our patients and their families.

Our team accepts and honours diversity, uniqueness, individualism and the contribution of others. Such patients’ needs and wishes are acknowledged and guide decision-making and care-planning.

Quality defines the standards of excellence provided to our patients. Our team is committed to the pursuit of excellence in providing care and support.

• Receive open, timely and appropriate communication and information about your healthcare
• Be informed about services, treatment, options and costs in a clear and open manner
• Receive an explanation of treatment and its associated risks before giving consent to treatment
• Be given advice on care when you leave the hospita

With the patient, primary heath providers, allied health staff and other specialists

With evidence based medicine and vast real-life experience providing the highest quality and optimal vascular outcomes.